Last October we stumbled upon an opportunity we could not pass up.  We call it our Foxer-Upper because our last name is Fox, and it is also the name of my real estate team, The Fox Group.

As things go in Golden, you have to jump if an opportunity presents itself, as they are few and far between.  We love downtown Golden and have been on the hunt for something in the historic district where we would have easy access to downtown, Clear Creek, and all the fun trails Golden has to offer.

We purchased a property right off 10th St. and Arapahoe.  It was in rough shape to put it nicely.  My wife would not even go inside at first, but as we talked it though, this was our best chance to get into downtown Golden.  The home was in poor shape, had lots of stuff left inside.

We got some friends together and went to town cleaning out the inside of the home.  Three 30 yard dumpsters later, the house was finally empty and we could begin to envision what its future looked like.

As we began to do some research, we first confirmed that the original home was indeed 150 years old, with an addition put on about 10 years after that.  The foundation was actually in great shape, and the home had a decent basement space as well.  As we began to dig into walls, we quickly discovered that there was brick on the back half of the home, and even in the kitchen.

This was a delightful  surprise, as we had had no idea at the time of purchase.  At the same time, it became clear that this would need to be a full gut job.  We needed new electric, plumbing, drywall, window framing and much more.  We did discover the wood floors that were about 80 years old, that we thought we could salvage as well.

In the blog to come, we will describe the steps we have taken to bring this home back to life, from demolition, to re-visioning, to the remodel phase, and finally the finished product.  We have documented it all with pictures and video in order to capture as much of the process as we could.  We are excited to tell the story.

One Reply to “Foxerupper “The Vision”” 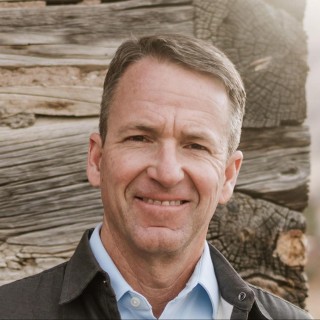